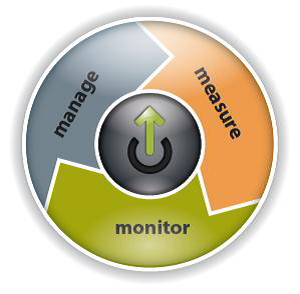 This space is obsolete and unmaintained. The entire content of the DM Developer Guide is now maintained at https://developer.lsst.io

You are viewing an old version of this page. View the current version.