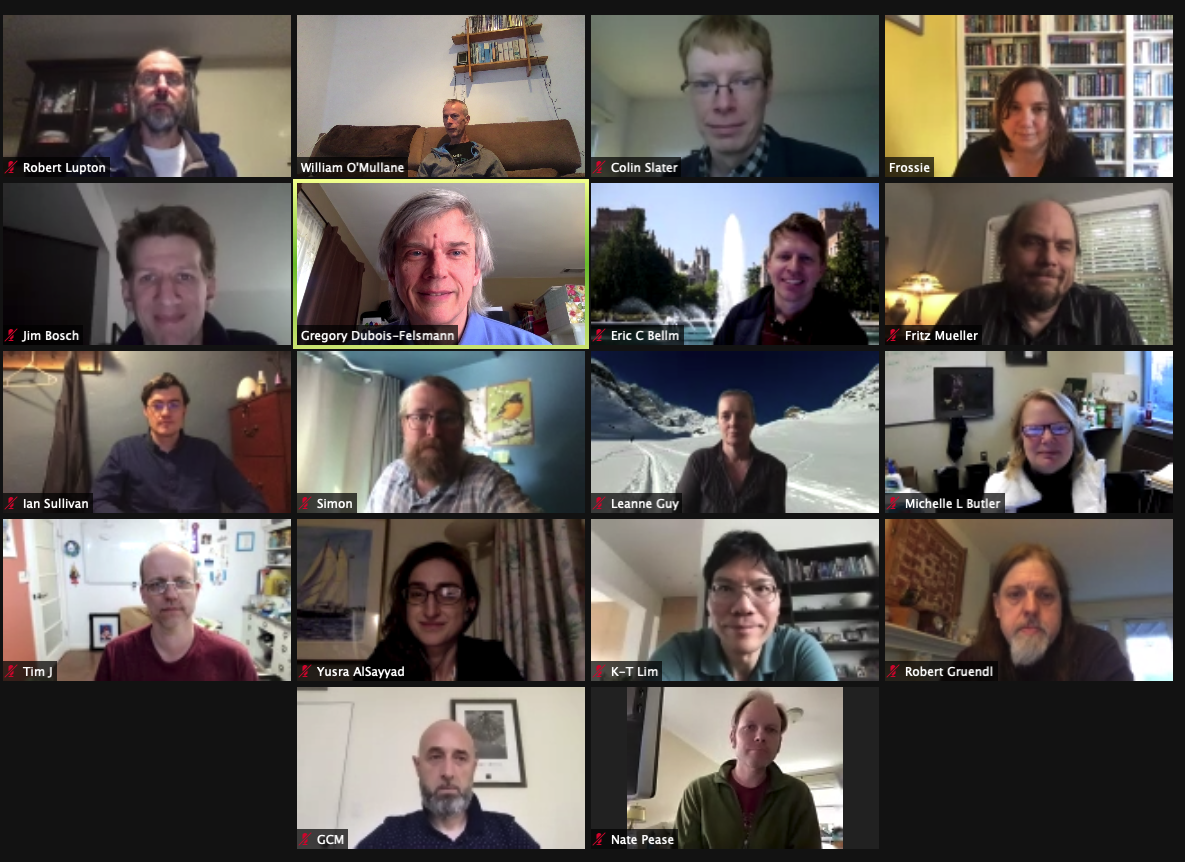 This meeting will be virtual; details of the teleconferencing system are to be determined.